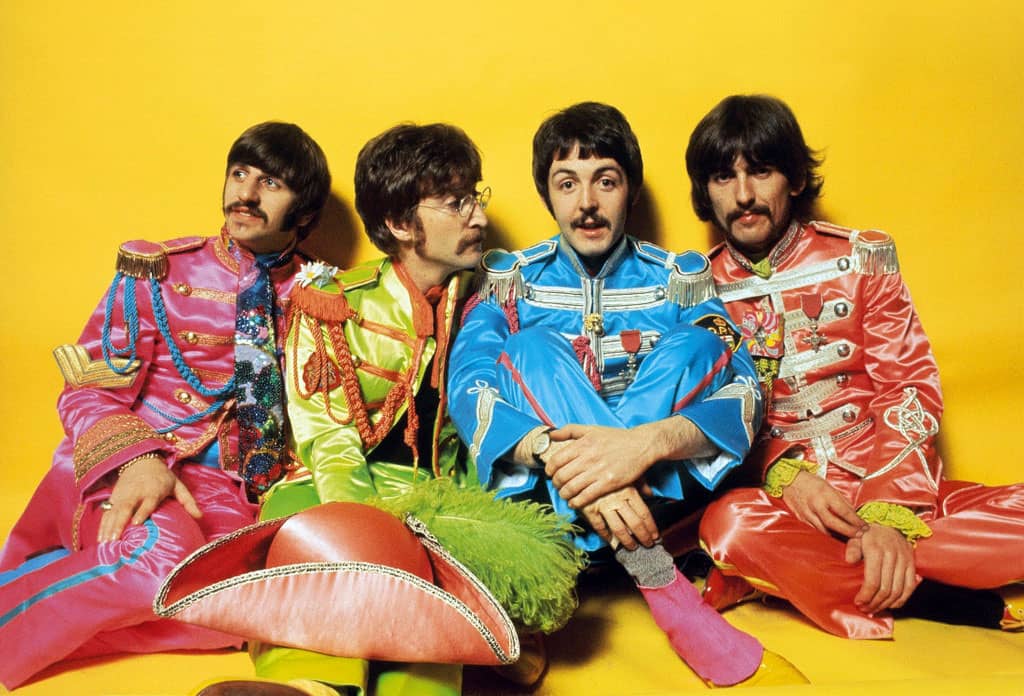 Billboard Crowns The Beatles #1 Artists Of All Time

“As the center of pop gravity,” music critic Greil Marcus once wrote, “the Beatles had validated every form of the music both as commerce and as art.”

Billboard Magzine, it seems, would agree.

Ranking the top performers in the history of the US Hot 100 charts and the Billboard 200 Albums tally, Billboard found that the Fab Four came out on top.

“The Beatles crown the Top 125 Artists of All Time chart, thanks to their unrivaled dominance on the Hot 100 and Billboard 200 since their U.S. breakthrough in 1964,” Billboard notes.

They then share a shortlist of John, Paul, Ringo and George’s achievements.

“The Beatles have tallied the most No. 1 hits in the 61-year history of the Hot 100, with 20,” Billboard contends. “Their closest competitor is Mariah Carey, with 18.”

“They, too, are tops on the albums front,” the magazine continues. “The band’s 19 No. 1 albums on the Billboard 200 are the most of any artist, five ahead of silver medalist Jay-Z‘s 14. Those 19 albums together ruled the Billboard 200 for 132 weeks, far and away the most time at No. 1 by any act. In fact, it’s more than double the next challenger, Garth Brooks, who has totaled 52 weeks in the lead.”

You can read the full article here.