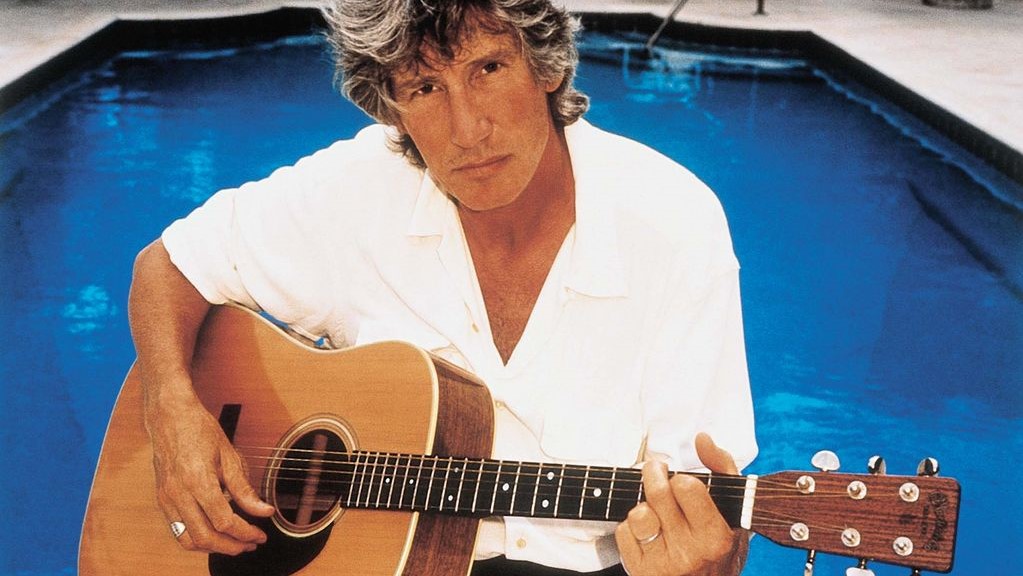 Talking with alternative news network RT on June 24, Waters revealed the series of cover songs he has recently been releasing in isolation form part of a larger project.

“A couple of months ago I had the idea in my isolation to make an album of all the songs that my band and I did on the US + Them Tour as encores,” Waters began.

For each encore on his recent US + Them World Tour, Waters took to the stage solo to deliver an acoustic rendition of one of his songs.

These included a medley of ‘Vera’ and ‘Bring The Boys Back Home’ from Pink Floyd’s The Wall, ‘Mother’, material from most recent solo album Is This The Life We Really Want?, 1992 solo number ‘The Bravery of Being Out of Range’, ‘Comfortably Numb’, ‘Two Suns In The Sunset’, ‘The Gunner’s Dream’ and Irish folk standard ‘Danny Boy’.

“We started with ‘Mother’,” Pink Floyd’s former creative visionary shared. “I play the guitar and sing and then I send it to them all and they all add their bits, where they are.”

“They filmed it on their iPhones,” he continued, “and they came back together and everybody loved it so we thought, ‘Good, this is a good idea!’”

Roger Waters recently shared the second song in the series, ‘Two Suns In The Sunset’.

During his interview with RT Waters also discussed the US government’s recent resistance to calls for educational reform.

Waters – who delivered one of popular music’s best-known protest lyrics “We don’t need no education!” on 1979 Pink Floyd single ‘Another Brick in the Wall, Part 2‘ – had more than a little to say on the topic.

“Well” he stated, “as I always point out, you will notice that it’s double negative. We don’t need NO education – we need all the education that we can get!”

“But when they do,” the 76-year-old added, “that they have curriculum, particularly in the history of their country and us also as to what actually relates to what actually has happened in the last 1,000 years or so. We don’t at the moment.”

“Our connivance to settle and colonize over 60% [of the world] or whatever it was at the height of the British Empire had been ignored,” he reflected, “under the shadow of a Union Jack and national pride.”