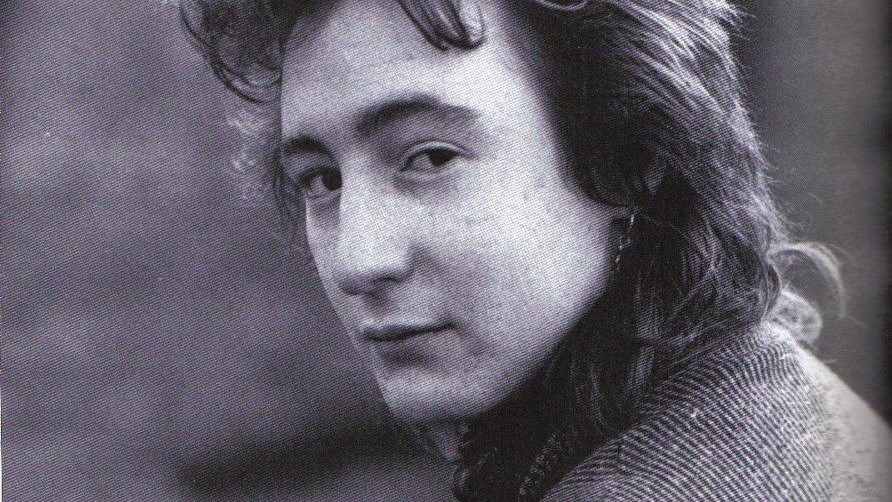 “A few days ago, I went to visit my dermatologist, here in LA,” Julian Lennon, son of John Lennon, has shared with UK newspaper The Sun.

“She noticed a little bump on my head that was actually a mole that had been there, along with a birthmark, for the last 57 years,” he continues. “But this time, it looked & felt a little different.”

Lennon has since had the bump, revealed to be cancerous, removed.

“Hopefully we managed to remove all that was cancerous,” he confides, “the mole is being sent off again, for a further – deeper – analysis, and I’ll have those results next week.”

“I cannot tell you how I felt, from one moment of joy,” he then adds, “to the fear of feeling that I may be gone, at any given moment. I’m still shaking inside…but my faith is strong.”

The son of John Lennon by first wife Cynthia Powell, Julain’s father was largely absent from his childhood after he and Cynthia divorced in November 1968.

“I only saw him a handful of times before he was killed,” Julian wrote of his father in 2000. “Sadly, I never really knew the man.”

“I had a great deal of anger towards Dad because of his negligence and his attitude to peace and love,” he continued. “That peace and love never came home to me.”

Despite his differences with stepmother Yoko Ono, Julian has a close to John‘s second son Sean Ono Lennon.

“Because I love Sean so much I just don’t want to hurt him,” he recently shared, revealing how his friendship with Sean and to some degree helped him deal with his negative feelings towards John and Yoko. “I can get over it. I have got over it.”

Like John Lennon, Both Sean and Julian are musicians.

Though while Julian is still active as a performer, Julian gave up life as a public artist for that of a photographer at the beginning of the 1990s.