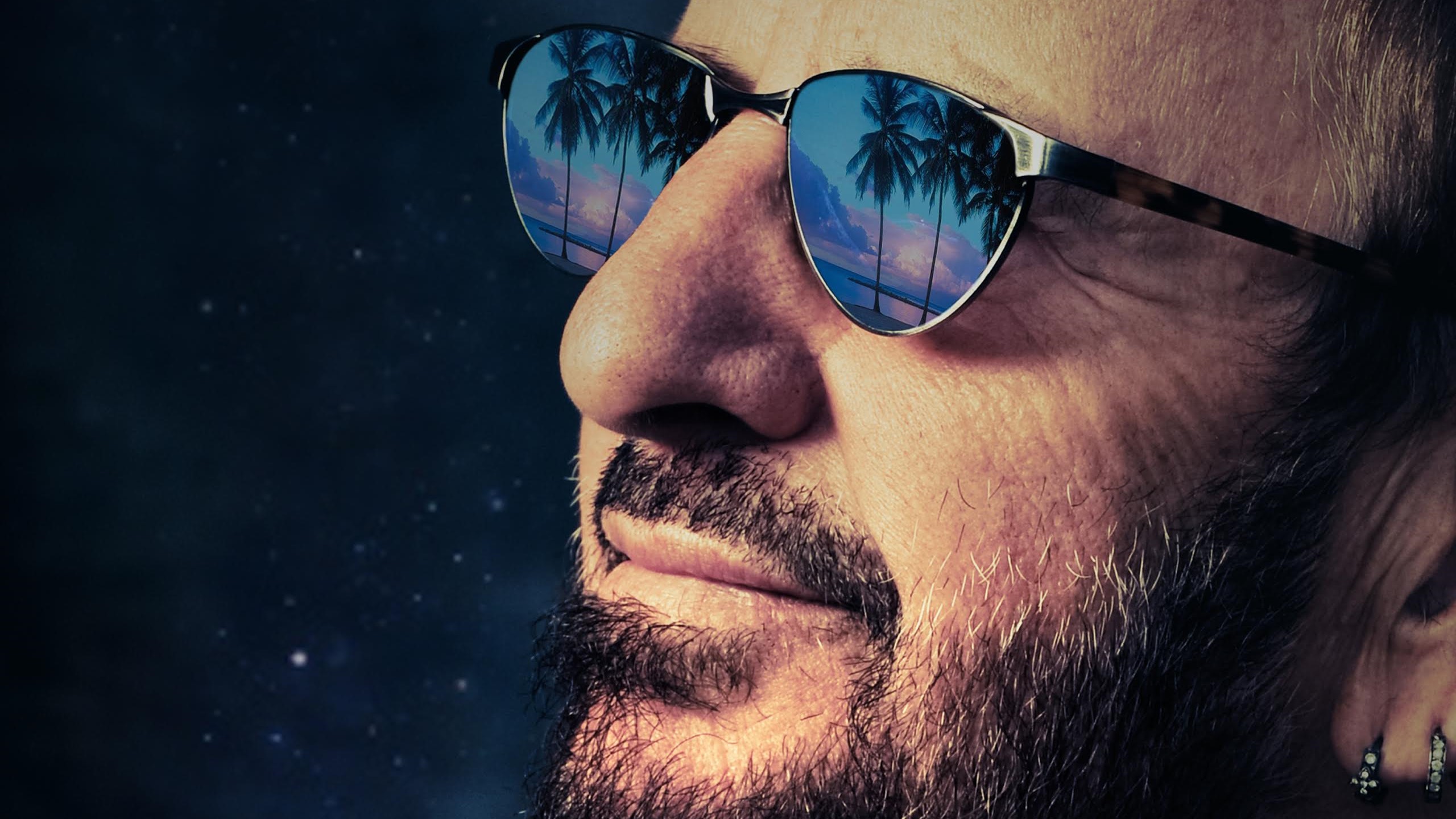 Floyd was a US citizen who died May 25 after being handcuffed and pinned to the ground by a Minneapolis police officer’s knee.

Yesterday (May 6) McCartney made the following statement:

As we continue to see the protests and demonstrations across the world, I know many of us want to know just what we can be doing to help. None of us have all the answers and there is no quick fix but we need change. We all need to work together to overcome racism in any form. We need to learn more, listen more, talk more, educate ourselves and, above all, take action.

In 1964, the Beatles were due to play Jacksonville in the US and we found out that it was going to be to a segregated audience. It felt wrong. We said, ‘We’re not doing that!’ And the concert we did do was to their first non-segregated audience. We then made sure this was in our contract. To us it seemed like common sense.

I feel sick and angry that here we are almost 60 years later, and the world is in shock at the horrific scenes of the senseless murder of George Floyd at the hands of police racism, along with the countless others that came before.

Starr has now reposted McCartney’s remarks to Instagram with a message of his own.

“As my brother Paul said,” Starr writes, “the Beatles always stood for equal rights & justice and I’ve never stopped working for peace & love ever since. Black lives matter, peace is possible – I send my peace love & continuous support to everyone marching & speaking up for justice & a better world.”

As my brother Paul said The Beatles always stood for equal rights & justice and I’ve never stopped working for peace & love ever since. #blacklivesmatter, #peaceispossible – I send my peace love & continuous support to everyone marching & speaking up for justice & a better world 😎✌️🌟❤️