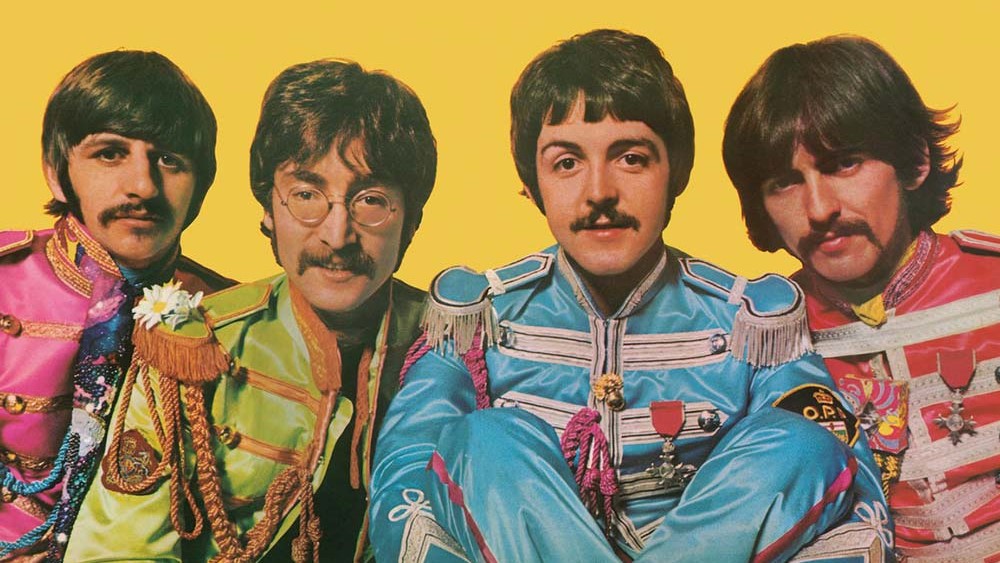 On March 20, 1967, the Beatles were interviewed on BBC radio program Top of the Tops. While they had wowed the world with the transcendent creative leaps on 1966’s Revolver, little could the media and fans have suspected an even greater musical moment would soon arrive. Given that Sgt. Pepper’s Lonely Hearts Club Band was, and still is, a plateau in modern music, it is of little surprise Beatles John Lennon and Paul McCartney were close to lost for words when it came to describing the album they were a month away from finishing at Abbey Road. Regardless they did try, and this is what they had to say.

Q: You’ve obviously reached a stage where you don’t have to write for any reason at all other than that you like doing it.

PAUL: But it’s always been like that. ‘Cuz it has been a hobby, and it still is, you know. Mind you, it gets… ’round about the time when you’re doing an LP and you’ve got to start working, it gets like a job. But, you know, you do it in your time off anyway, so it is a hobby. So it’ll go on forever probably.”

Q: Can you, without giving away any trade secrets, tell us anything about the numbers that you’re engaged on at the moment for this new album that you’re working on?

JOHN: We’ve done about nine or 10, and there’s a couple of strange ones. A couple of happy-go-lucky Northern songs.

PAUL: And a couple of whimsical… You know, folk rock…

Q: Have you, this time, augmented again? Using strange line-ups at all?

PAUL: Well, we’ve used sorts of things that aren’t us, quite a bit.

JOHN: We used the Monkees on a few tracks!

Q: Has George written anything this time?

JOHN: A great Indian one. We came along one night and he had about four hundred Indian fellows playing here. And it was a great swinging evening, as they say.

PAUL: So there’s a few things going on.

JOHN: I reckon so. Yeah.

PAUL: Well the thing is, we’re working on an act where we run on in brightly colored suits and switch on five tapes. And then we do a juggling act at the front of the stage while these tapes play Beatles melodies.

JOHN: No more tours. No more ‘She Loves You,’ you know. But I mean, going on with a million tape recorders and a brightly colored suit– well, that’s something else.

Q: No more big tours of America or the world?

PAUL: I don’t think so. Not in the same kind of pattern as we’ve been doing so far. But you never know.