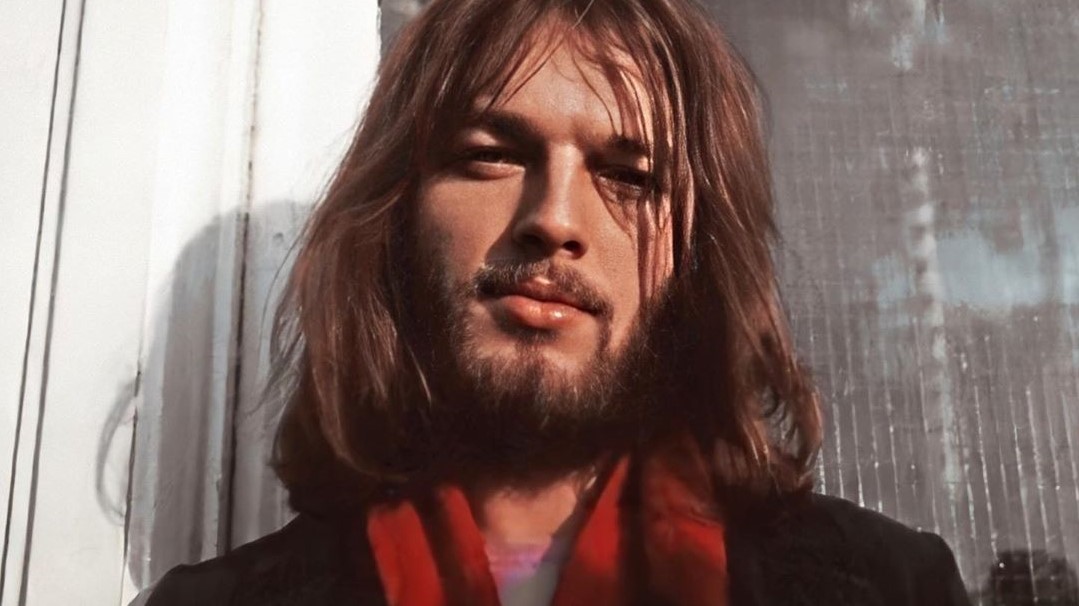 David Gilmour has announced his first new single in 5 years.

The book is set in the 1960s and takes place on the Greek Island of Hydra, where Gilmour and his family often vacation.

Integral to the plot is a love triangle that includes Candian singer-songwriter Leonard Cohen.

The song has been co-written by Sampson and Gilmour based on a character from the novel.

Given David Gilmour is a tremendous Cohen fan, it may not take too great a stretch of the imagination to figure out who the character might be.

Over the last two months, the Pink Floyd guitarist has previewed acoustic fragments of the song on he and Sampson’s Von Trapped Family Covid-19 Livestream series.

“The audiobook format has so much untapped potential, and I am surprised more musicians have not creatively collaborated with authors, narrators, and audiobook producers in this way before,” David Gilmour shares of the project. “The two worlds seem to seamlessly link, and music can really help to bring audiobooks to life in unexpected new ways. We were also lucky to have our daughter Romany in lockdown with us to contribute harp and additional vocals.”

“Collaborating with David,” Sampson adds, “as I have done many times over the last 30 years, writing songs for both Pink Floyd and his solo albums – we were able to bring together the worlds of literature and music to enhance the listening experience and connect with audiences in a way which I don’t think has been done before.”

“I hope the audiobook, which was recorded in our home studio,” she shares, “is received with the same levels of warmth and positivity as the printed version and that listeners enjoy the fruits of our creative collaboration.”

It is likely the single will be standalone as Gilmour and Sampson’s alternate their creative projects alongside parenting duties.

The audiobook of Sampson’s novel will arrive on June 25.

A standalone single will be released the week following.

Order a copy of the audiobook here.
UPDATE: ‘Yes I Have Ghosts’ is now available for streaming.