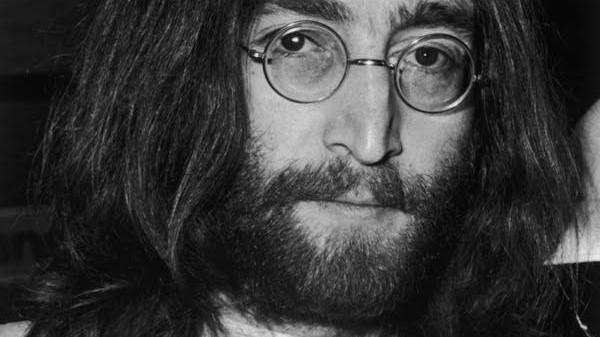 Self-isolating artists around the world are turning to John Lennon‘s ‘Imagine‘ to see them through the trying circumstances of the coronavirus pandemic.

In Italy, one trumpeter has gone viral blasting a brassy rendition of John Lennon‘s 1971 single over the balcony of his apartment building.

“Nobody is supposed to leave their homes in Italy,” the footage’s accompanying caption reads, “so he broke out his trumpet and gave everybody a free concert.”

Keeping spirits high on the other side of the Atlantic, Hollywood actor Gal Gadot has recruited several of her famous friends to deliver her own rendition of the song.

“We are in this together,” Gadot, best known for her upcoming role in Wonder Woman 1984, writes via Instagram, “we will get through it together. Let’s imagine together. Sing with us.”

Joining her for the video are a host of comedians and singers comprising of Kristen Wiig, Jimmy Fallon, Mark Ruffalo, Natalie Portman, Will Ferrell, Sia, Norah Jones, Chris O’Dowd and more than a dozen others.

“Hey guys. Day six in self-quarantine,” the actor shares as she opens the video. “And I’ve got to say that these past few days got me feeling a bit philosophical. You know, this virus has affected the entire world, everyone — doesn’t matter who you are, where you are from, we are all in this together.”

Gal also reveals it was the aforementioned Italian trumpeter which turned her on to the idea of covering the Beatles‘ song.

“There was something so powerful and pure about this video,” she recalls. “And it goes like this.”

The cover has not been without controversy.

Several critics contending Gadot and company could have donated to charities supporting those who have lost their jobs as a result of the virus instead.

Released almost 50 years ago, Lennon’s song has become a global anthem of peace, unity and the hope of a better tomorrow.

“I am not in the group of people who think that because all of our dreams didn’t come true in the Sixties everything we said or did was invalid,” Lennon shared during the 1970s, “No, there isn’t any peace in the world despite our efforts, but I still believe the hippie peace-and-love thing was worthwhile.”

‘All Things Must Pass‘, the 1970 solo single of John Lennon’s Beatles bandmate George Harrison, is also receiving an upswing in popularity in the wake of the coronavirus pandemic.