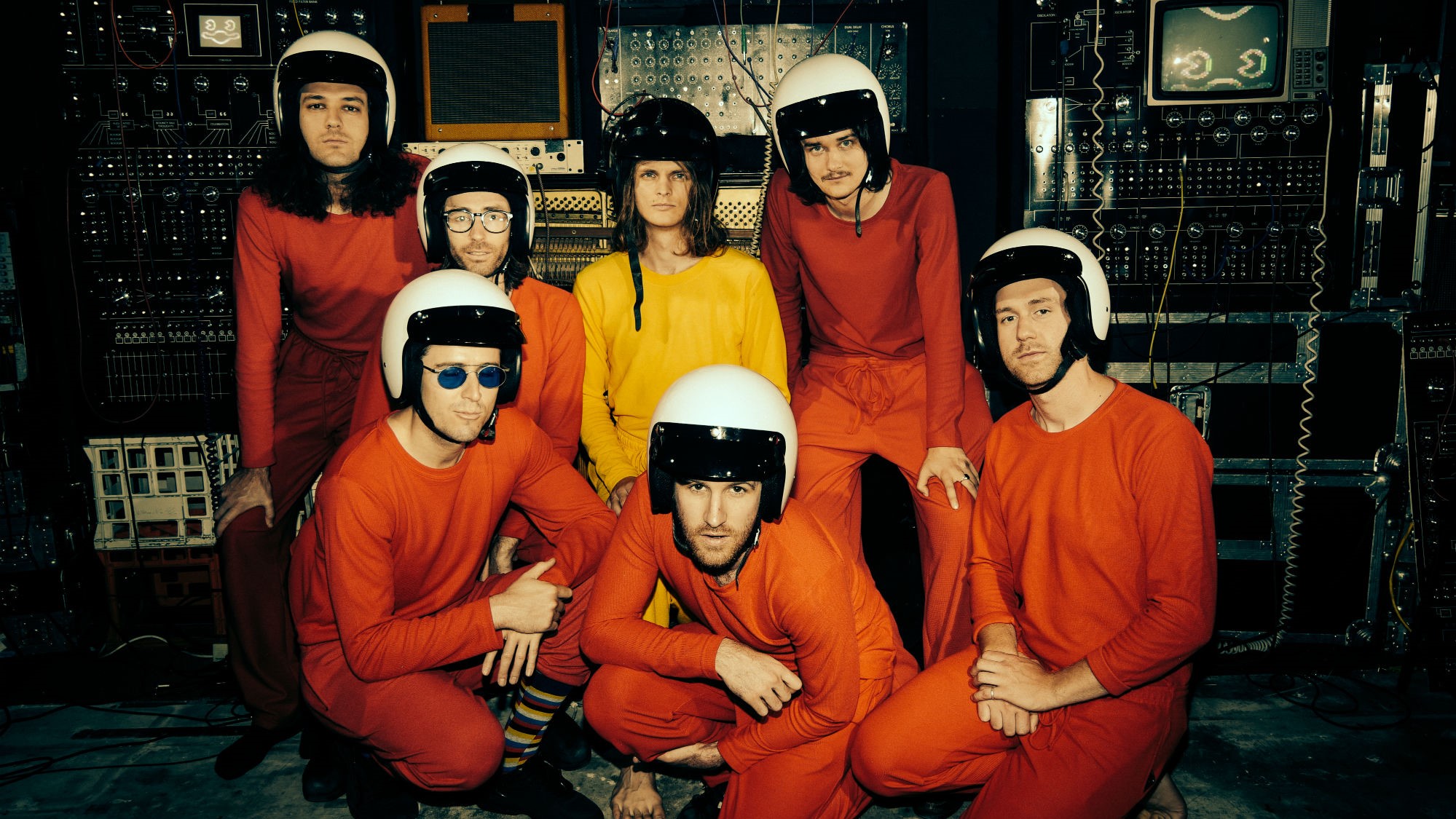 In addition to releasing three live albums the proceeds of which will assist victims of the Australian bushfires, King Gizzard & The Lizard Wizard‘s label Flightless will now auction several items once belonging to the band on eBay.

“We now have some King Gizz items up for our bushfire relief auctions on eBay,” Flightless writes via Instagram. “Thanks Gizz and Jamie for the items,  more to come in the following weeks.”

The label’s eBay sales, which also include items from other acts on King Gizzard’s label, have already raised over $13,000 for those affected by the devastating fires.

The band itself has raised $50,000 for victims via sales of their albums in the last five days, a figure which will likely continue to grow.

This is in addition to a general plea to fans to donate to charitable several casues supported by the band.

The news follows the announcement that three members of King Gizzard will be reimagining the soundtrack to 1977 Horror film Susuperia at the Melbourne Art Centre come March 1.

Those wishing to purchase the items may do so here.

All proceeds from the band and Flightless’ efforts will be donated directly to the following charities:

We now have some King Gizz items up for our bushfire relief auctions on eBay. Link in bio. Thanks Gizz and Jamie for the items 💕💕 more to come in the following weeks

MAY 01: Washington, DC – The Anthem at The Wharf