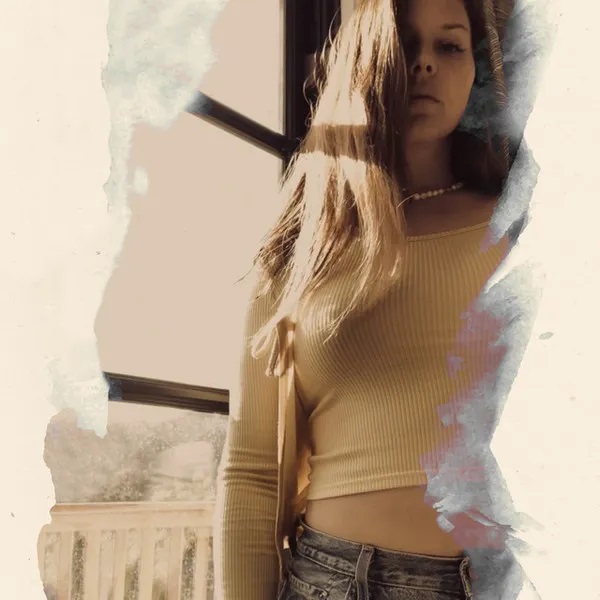 ‘Arcadia’, the fourth single from upcoming Lana Del Rey album Blue Banisters.”Listen to it like you listened to Video Games,” Lana bids fans via Instagram. Can we?

First things first. She is not far off the mark with her compassion. ‘Arcadia’ certainly is reminiscent of ‘Video Games.’ The song calls back to her breakthrough single’s haunting piano and instantly recognisable vocals.

Despite their similarities, ‘Arcadia’ is not quite the single ‘Video Games’ was in 2012. Sans the cinematic harp, it is nevertheless a classic heartbreak song. Although, this time she is not breaking up with a man. It sounds like she is breaking up with us.

“They built me up three hundred feet tall just to tear me down,” Lana sings. “So I’m leavin’ with nothing but laughter, and this town” And furthermore, she is leaving us for something else. “I can’t sleep at home tonight, send me a Hilton Hotel,” she adds, “Or a cross on the hill, I’m a lost little girl. Findin’ my way to ya. Arcadia.”

Lana Del Rey has always had a fascination with popular culture’s past. With her own musical career now stretching into the decade, is it any surprise she now asks us to step back into her own?  ‘Arcadia’ asks us to go back to when we only knew her for her music. A time of simplicity and happiness. One without many of the issues she faces now. It is a sentiment we can all too easily connect with living nearly two years with the coronavirus pandemic.

Given the circumstances, ‘Arcadia’ is good for what it is, a sultry, enjoyable, and well made Lana Del Rey song. The type we have come to expect. However, it’s hard to ignore Lana’s air of dissatisfaction.

After issues arose during the release of Chemtrails Over the Country Club back in March, the storm of controversy surrounding her has never really calmed down. In May, she was called out for some odd, off-kilter comments made about women in music. This did not sit well with many of her critics after ill-fated attempts to defend her lack of inclusivity by way of revealing an album cover.

Addressing the release of Blue Banisters, Del Rey re-hashed these issues in a statement on Instagram. “As much as the on going criticism has been trying,” she said, “it at least has pushed me to explore my own family tree, to dig deep, and to continue to exhibit the fact that God only cares about how I move through the world. And for all of the skepticism about feigning fragility and unreasonable explanations of not showing general accountability- I must say I’ve enjoyed moving through the world beautifully- as a woman with grace and dignity.”

Lana Del Rey sticks to her guns when it comes to what she believes in. Unapologetically so. She remains determined to be herself despite moral pressure to conform. This touch of iconoclasm is an essential part of her music. Though it has wreaked havoc on her public persona. (And no doubt her mental health.)

Del Rey’s individuality shines brightly on ‘Arcadia’. Her audience seeks accountability. In response, she feels torn down and betrayed. And if she can’t move on with them, she will do it without them.