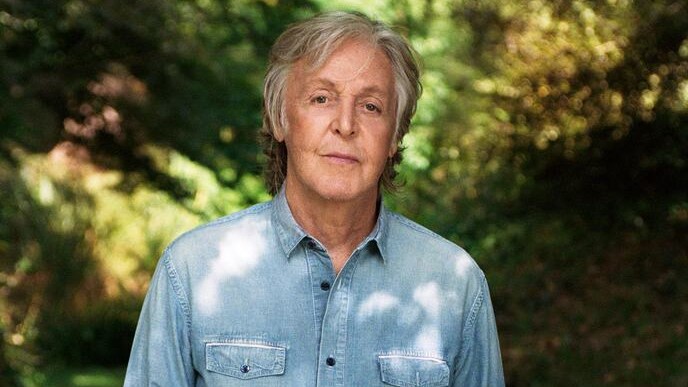 Speaking with The New Yorker, Paul McCartney has revealed he wants to release one last Beatles song with Ringo Starr.

The tune in question is ‘Now and Then’.

This was part of a trio of singles McCartney, George Harrison and Starr reunited to record in 1995.

These were created from home demos made by John Lennon in New York during the 1970s.

Two songs, ‘Free as a Bird’ and ‘Real Love’, appeared on The Beatles’ Anthology 1 and Anthology 2 albums.

The three living Beatles also worked together for two days on third song ‘Now and Then’.

But due to tensions between Harrison and Paul McCartney, it did not appear on Anthology 3 as planned.

Why The Beatles did not complete ‘Now and Then’

“It didn’t have a very good title,” Paul McCartney told Q Magazine in 2006.

“It needed a bit of reworking, but it had a beautiful verse and it had John singing it. But George didn’t wanna do it.”

George Harrison was critical of the recording.

In fact, he is reported to have said it was “f**king rubbish.”

Despite their close personal friendship, the relationship between Harrison and McCartney at the time was strained.

The two were at odds over several Beatles-related legal disputes.

These began after the band’s split in 1970 and had only recently been resolved.

Creative tensions were also an issue.

“I think Paul was a bit wary of me,” Anthology series producer Jeff Lyne has said. “He might have thought that I’d be in George Harrison’s camp and that I would favour whatever he said. But it was never going to be like that. They’re all Beatles to me, and I wanted to do my best to make it a record that they were all pleased with.”

It has long been hoped Paul McCartney and Ringo Starr will release ‘Now and Then.’

“Since 2006,” website The Beatles Bible notes, “there has been speculation that McCartney intends to complete the song, as a Lennon-McCartney composition, with new verses and a drum track recorded by Ringo Starr.”

When will Paul McCartney release ‘Now and Then’?

It is unclear if Paul McCartney has a release date in mind.

Nevertheless, the 79-year-old remains busy with several other projects.

These include second children’s book Green Submarine, a world tour and a musical adaption of the film It’s A Wonderful Life.

“I plan to continue living,” he informed The New Yorker. “That’s the central idea.”