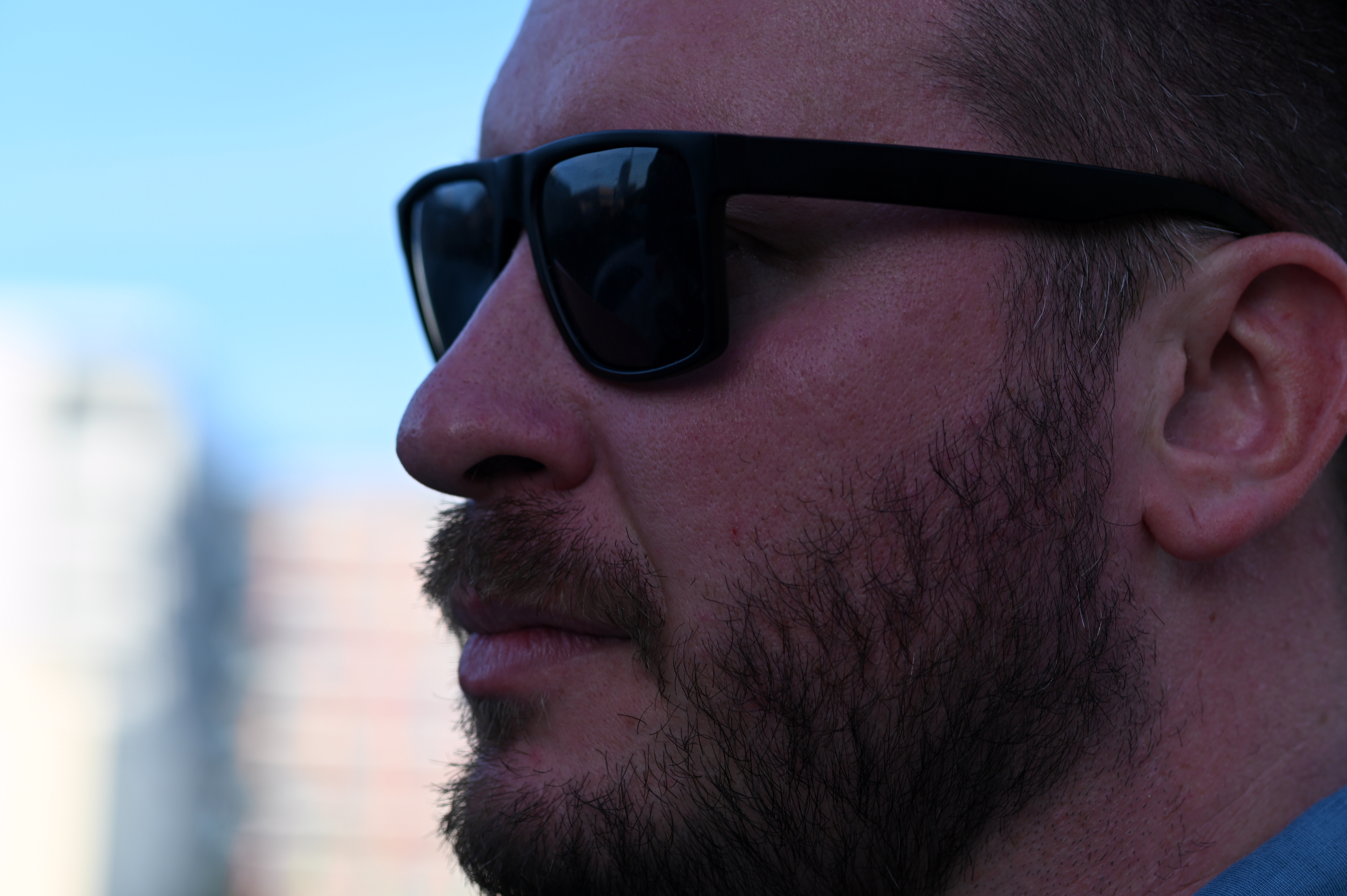 Chivalry is the recording project of Brisbane artist Andrew Boyd.

“‘Sugar Boy’,” Boyd shares, “is a song about faith, pain, addiction, and suffering.“

The song draws inspiration from ’80s acts such as Depeche Mode and the Human Leauge.

Influences, it can be added, that reflect Chivalry’s synth-pop production and baritone vocals.

The clip was produced by Melbourne musician and video artist Josh Watson.

Boyd, a former member of Brisbane noise-pop outfit Old Growth Cola, first met Watson while both were music students at The Queensland University of Technology.

Watson has created music videos for a number of Australian acts.

(These include Blank Realm, Ov Pain, Kitchen’s Floor, Police Force and Per Purpose.)

“Josh has also played in a number of local acts,” Boyd shares, “Sewers, Kitchen’s Floor, Dag, and Greg Boring. He’s very creative and has a lot of talent. This is why I chose to work with him.”

He incorporates practical and digital effects, stop-motion and animation.

Watson began working with video through filming live performances in Brisbane and around Australia. 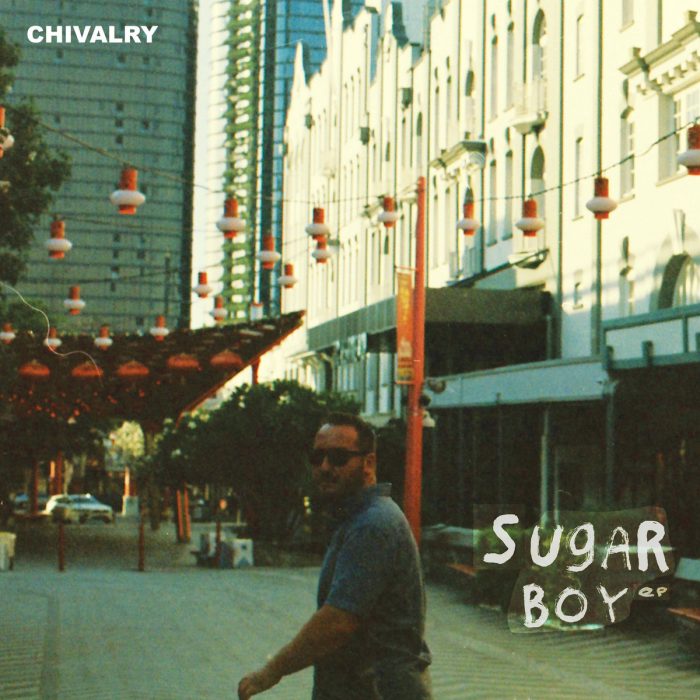 “We wanted to keep the EP’s design and video work related to the Brisbane underground music scene,” says Andrew Boyd.

“The clip, like the EP’s cover, was designed by someone I know locally. On that note, the cover was designed by Pamela Rosel. She is also a Brisbane artist who fronts her own band, Guppy. The cover photo was taken by Marek Rygielski in Chinatown, Brisbane.”

As for what comes next for Chivalry, Andrew Boyd has a few hints.

“I am working on another recording project,” he shares. “I can’t add too much just right now. But I am very grateful for all the support I have received so far. I hope to be able to share more of my music with you very soon.”