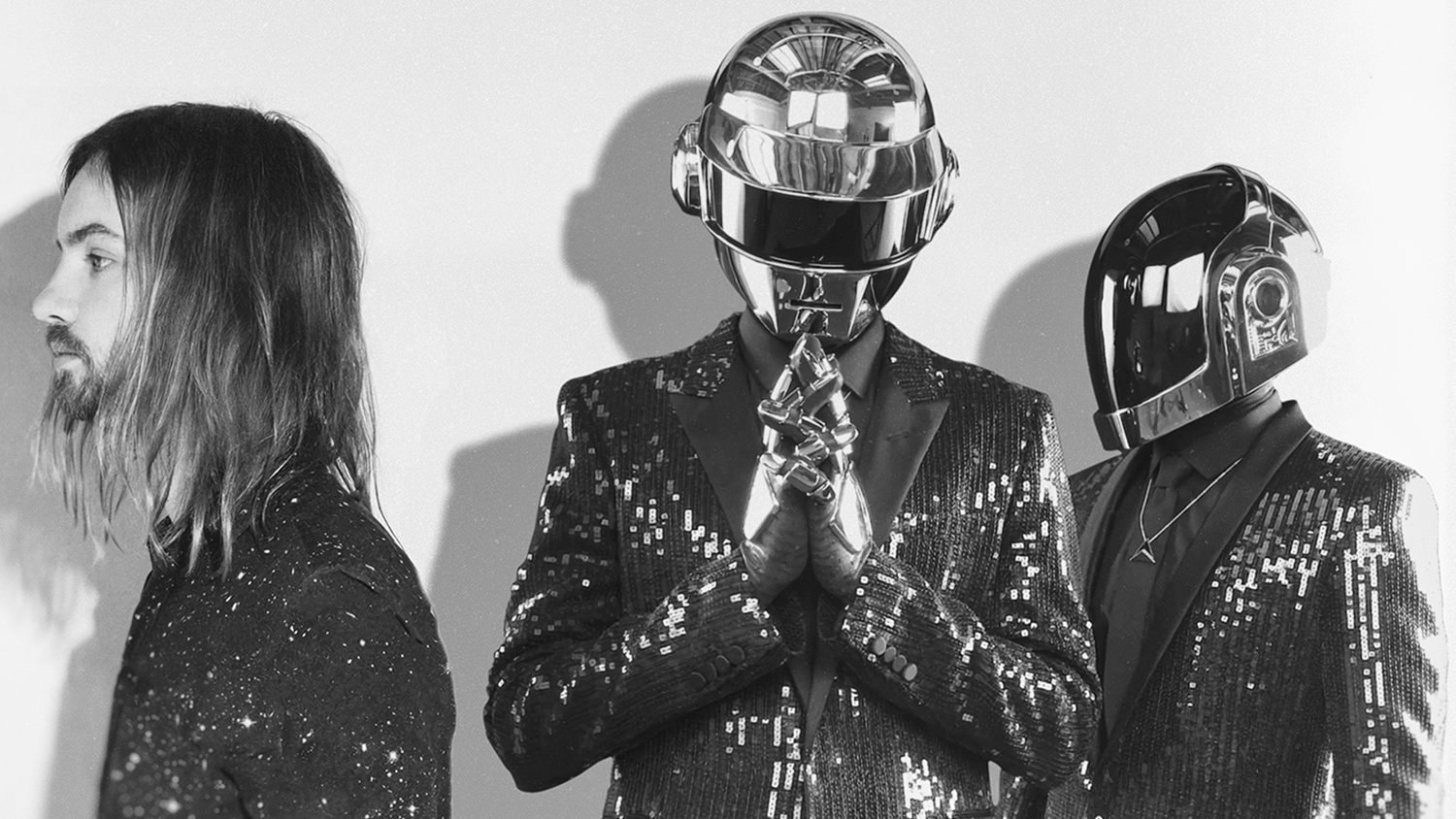 Could A Tame Impala And Daft Punk Collaboration Be On The Cards For 2020?

In 2011 Tame Impala’s Kevin Parker remixed ‘End of Line’ from Daft Punk’s Tron Soundtrack. It was through trying to capture the French duo’s drum sound he arrived at the groove for first hit single ‘Elephant.’ To top this off, Parker has even stated outright that the pair are #1 on his wishlist of dream collaborations. And when it comes to these kinds of things, Tame Impala’s mastermind does have a certain manner of getting his way. With Daft Punk’s next album rumored to be arriving next year could a Tame Punk collaboration really come to pass? Let’s take a look.

Why We Think It Could Happen

In addition to inspiring ‘Elephant’, Kevin has shared that Daft Punk’s modern take on the disco pointed the way to Tame Impala’s 2015 album Currents. And, as stated before, they are #1 on his list of collaborators. “Kanye [West] held the number one spot… for a long time,” he informed the Billboard in 2016. “But that’s been ticked off. The other one is Daft Punk. I hold them in absolutely legendary regard.”

While Kevin Parker writes, plays, records and produces every Tame Impala album himself he’s also worked with several of the biggest names in pop. Daft Punk are no different. Spearheading the trend of calling in a veritable shopping list of outside talent to contribute to an album, 2013’s Random Access Memories came stacked with featured artists.

Parker Has Been Hanging Out With Daft Punk’s Ex-Manager

Earlier in December Daft Punk’s former manager Pedro Winter posted an image to his Instagram account showing him and Parker in a room together. “Sharing our love for flannel shirts,” he wrote, “talking about music, John Bonham, Pharrell Williams and Tame Impala’s forthcoming album Slow Rush.” While Winter’s parting ways with Daft Punk in 2008 means there is no longer a direct link between Pedro and the band, could this be evidence that Parker is, at the very least, moving in the same circles?

Both Are Based In LA And Were Recording In 2019

After a four year wait, Tame Impala’s fourth studio album The Slow Rush was completed in 2020. Work on the record was undertaken in both Parker’s Australian home studio and in LA, where he also resides. Rumor site Has It Leaked recently shared Daft Punk were also working on an album in LA…

Parker Has Worked With Them Before

As mentioned earlier, Parker remixed ‘End of Line’ for a collection of remixes Daft Punk put out following the release of their own Tron soundtrack album. Given that this was an official remix, there must have been some degree of official contact between Daft Punk and Kevin Parker.  In new song ‘Posthumous Forgiveness’ Parker sings about having Mick Jagger on the phone, most likely after remixing the Rolling Stones vocalist’s solo single ‘Get A Grip’  in 2017. Could he have had a similar conversation with Daft Punk?

Even when two artists get together the magic doesn’t always happen. Parker once wrote on a song with SZA which never saw the light of day. Kevin has also revealed he attempted to work with Kendrick Lamar but nothing ever came of it. Likewise, Daft Punk recorded with The Strokes’ Julian Casablancas for Random Access Memories yet only one of the two songs completed ever saw the light of day. Kevin Parker is a relentless perfectionist and self-professed control freak. Daft Punk are similarly rigorous when it comes to their music. Neither would release anything they didn’t think was up to scratch.

There’s Not A Whole Lot To Go On

As the title suggests there isn’t a whole lot of confirmation to work with here. We can’t simply wish our fantasies into existence. The rumor Daft Punk were in fact in the studio, as tempting as it might be to believe, is also unconfirmed.

The Slow Rush Is Going To Be Keeping Tame Impala Very, Very Busy

“Tame Impala is my absolute thing,” Parker once shared. “It’s my absolute…whatever you want to call it. That’s me, first and foremost. And to keep the magic of doing collaborations and stuff like that, I don’t want to turn it into a job.” If Tame Punk hasn’t yet happened, Parker’s fourth album The Slow Rush arrives on February 14th, 2020 and it will no doubt be keeping him busy. Parker has already announced one of Tame Impala’s most extensive US tours to date, after which he will no doubt be heading to Europe and further afield.  A focus on delivering his most important album to date could work against any desire to spread his energy elsewhere.

Daft Punk Have Been Missing In Action For Some Time Now

To reiterate on an earlier point, who knows what Daft Punk is really up to? Aside from working with The Weeknd in 2016, producing a single German-Australian outfit Parcels in 2017, and launching an art exhibition in 2019, information on the duo has been scarce. As one might imagine from a pair of individuals who choose to hide their faces behind robotic masks, Daft Punk love to keep things secret. If the two are ready to take on the world with something new they won’t be sharing it until they’re ready.