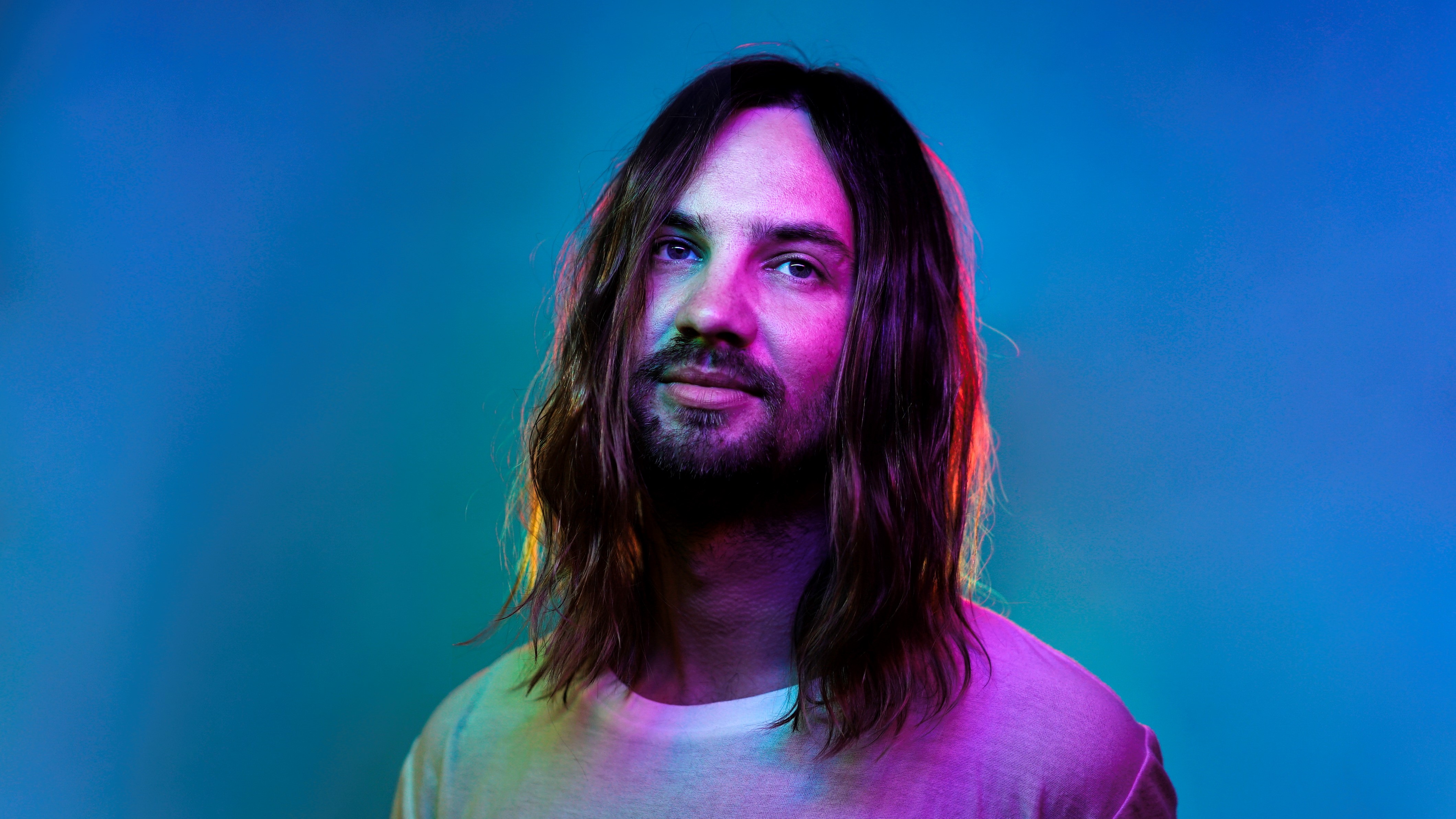 In a new interview with the newspaper The Australian, Tame Impala‘s Kevin Parker has revealed he made no money headlining the world’s most popular music festival Coachella.

Appearing two times at the event alongside fellow headliners Childish Gambino and Ariana Grande last April, Kevin and his four bandmates performed to crowds of tens of thousands of music fans.

(The performances were also live-streamed via YouTube, putting the music of Tame Impala before hundreds of thousands more.)

Yet despite the high booking fee provided by festival promoters, Kevin contends Tame Impala may not even have broken even.

A large part of this was the cost of the band’s stage setup.

On hand for the night were no less than 18 confetti cannons, and a number of lasers projectors, the latter of which cost Tame Impala half a million US dollars a year to rent.

“About halfway through,” he shares, “we realized we might not make any money, even though we’re getting paid more than we’ve ever been paid before for a festival.”

Despite the fact these performances made no profit, Parker believes they were a savvy move.

With Tame Impala’s albums influential but not exactly making the act a household name relative to other popular acts headlining the festival, Parker believes the appearances were a matter of prestige, an advertisement to US concert promoters, industry executives and the public at large that Tame Impala had finally arrived.

Park also shares that despite Tame Impala appearing at the world’s most well-known music festival, it was music that occupied his mind throughout 2019.

“The reason I don’t remember it so well,” Parker shares, “is because even though it was stressful, it’s still a drop in the ocean compared to me finishing the album. In my head, it’s just been me in the studio the entire year.”

You can read the full interview here.