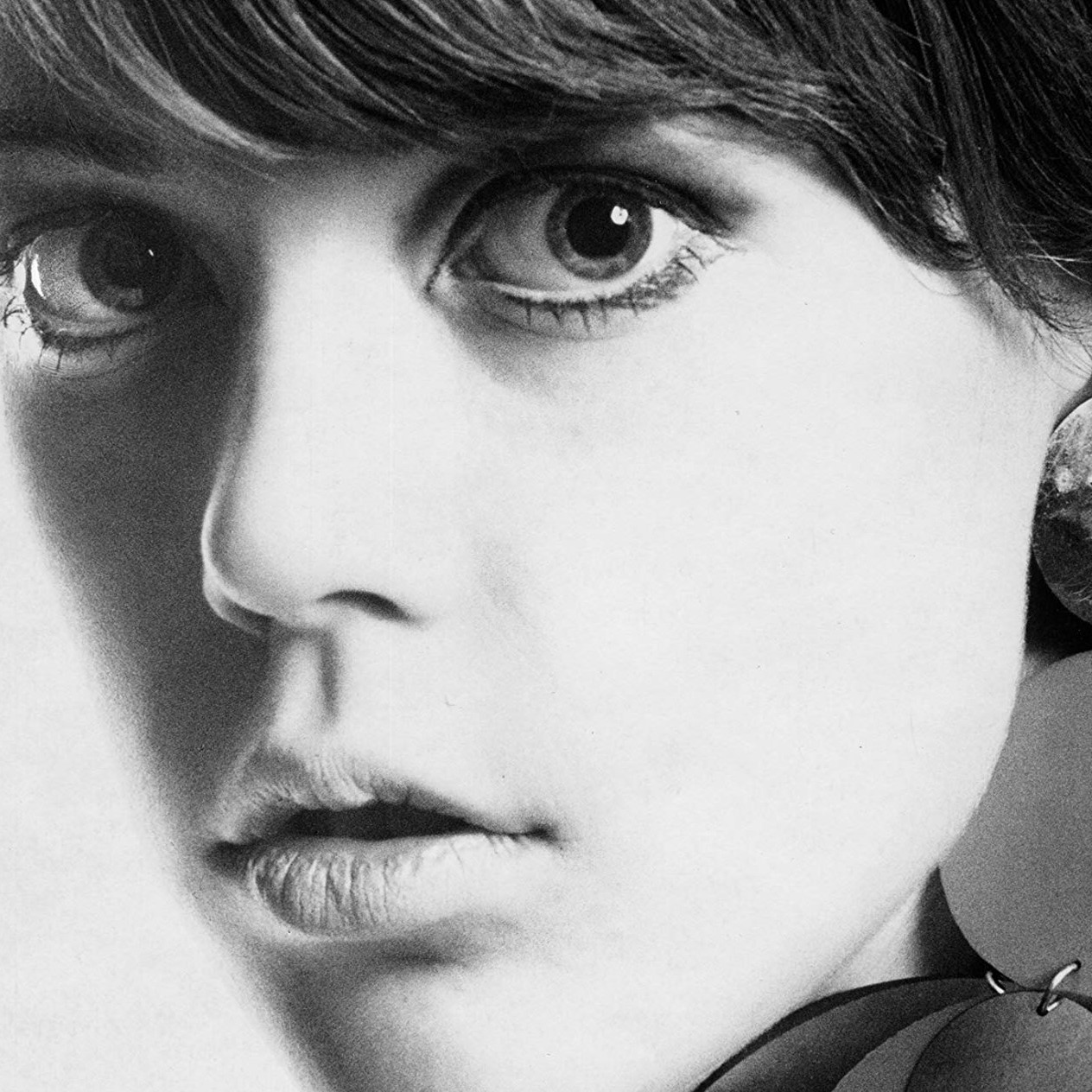 Wisdom, Shakespeare once said, cries out to us on the streets. The only problem, the bard contended, is that we do not listen. The words Jenny Boyd needed to hear came to her in 1967 yet it would take more a decade for them to sink in.

They arrived from one of the Beatles. After marrying her sister Pattie Boyd in 1966, George Harrison invited Jenny to accompany him, his bandmates and their wives to study transcendental meditation in India. “How can I ever repay you?” Boyd responded. Harrison’s reply was a simple one: “Just be yourself.”

Following an early career in modeling, the life of Jenny Boyd took more than a dozen unexpected turns. After riding the wave of sixties fashion, music and counterculture in San Francisco and Swinging London, Boyd married Mick Fleetwood in 1970. As the ‘All You Need Is Love‘ mentality of the sixties turned into the cocaine fantasy of the seventies, Boyd and Fleetwood would raise a family. Rebounding between England and LA, Jenny continued to bear witness to the era’s defining moments, most notably the rise of the Fleetwood Mac. Jennifer Juniper A Journey Beyond The Muse provides a detailed and personal account of her life through the years in which rock transformed into a billion-dollar industry. Her account doesn’t hold back on the drugs, decadence and tangled relationships that ensue.

As a narrator Boyd is often more observer than a driver of her circumstances. She attributes much of this to her own temperament, though as a woman within the male dominated culture she is often regulated to this minor role just as much by circumstance as by choice. Any sense of camaraderie in this world is shared between men. Something Boyd sums up observing the Beatles in India.

“Even though we spent a lot of time with one another,” she writes, “there were times I felt shy when the Beatles were together. I got used to sitting quietly and not saying much, just listening. I’d learned to be unobtrusive as a child, to take in what people said, receptive to their thoughts and ideas.”

“When they were together,” Boyd continues, “there was such a feeling of unity, which I later witnessed with the members of Fleetwood Mac. It was as if they had an invisible membrane around them, their own creative world.” As Jennifer Juniper A Journey Beyond The Muse describes it, the insular world of rock music is both awe inspiring and isolating. There’s a sense of inescapable coldness which hangs over Fleetwood Mac’s incessant touring, vast ambition and heart hardening cocaine use. Life is often tedious for one who stands beside the stage, not on it, something Boyd comes to grips with as her loyalty is increasingly divided between musical partners, her role as a mother and her own creative drive.

Throughout the seventies, this is something she never seems to balance. Instead, Boyd slips into a world of drugs and love affairs just as tangled as those contained within any official Fleetwood Mac biography. (Boyd would play a part in this tale as well, entering into a romance with Fleetwood Mac guitarist Bob Weston in the early seventies as well as having hopes of reconciling with Mick Fleetwood dashed by the revelation of Mick’s now-famous 1977 love affair with Stevie Nicks.)

It is only when Boyd leaves what she terms “the rock and roll bubble” that she finds an identity of her own. After several attempted reconciliations, instigated by both parties and more besides, she decides to move away from her longstanding emotional dependence on Mick Fleetwood. Refusing to leave her life to chance, she navigates several challenging events to gain several qualifications in addiction psychology and overcomes the emotional damage of a rootless childhood.

In grounding herself in family and not fame, she saves her soul. One need look no further than her close proximity Boyd’s famous brother in-laws Eric Clapton and George Harrison to see the unhappiness which sits barely below the surface of these artist’s lives. Though it must be said that with the exception of Mick Fleetwood, Boyd shying away from taking a more penetrating glance into what drives the lives of these era-defining personalities and their legendary addictions arrives as a small disappointment.

As the root of these other’s dependencies remains at the sidelines of the book’s narrative, Boyd delves deeply into her own. Her childhood in Africa and England, the pervading ignorance of addiction which accompanied her times and the loose morality of the music world all play a part in her pain and suffering. To her, the center of popular culture is a strange and isolating place. One where she often stands beside the men in her life, very much the traditional archetype of the muse. And while Jennifer writes with the benefit of hindsight, in embracing her own wants and needs the author arrives at a deeper sense of emotional satisfaction and a stronger sense self.

Jennifer Juniper A Journey Beyond the Muse tells this journey as it unfolds. And while Boyd’s story is just as equally peculiar as it is extraordinary, the struggles which underpin it are no less human. The Beatles‘ success was built on having a strong sense of identity, staying true to one’s self and never comprising. Boyd may have arrived at these conclusions a little later than the Fab Four but their impact has been, nonetheless, profound.