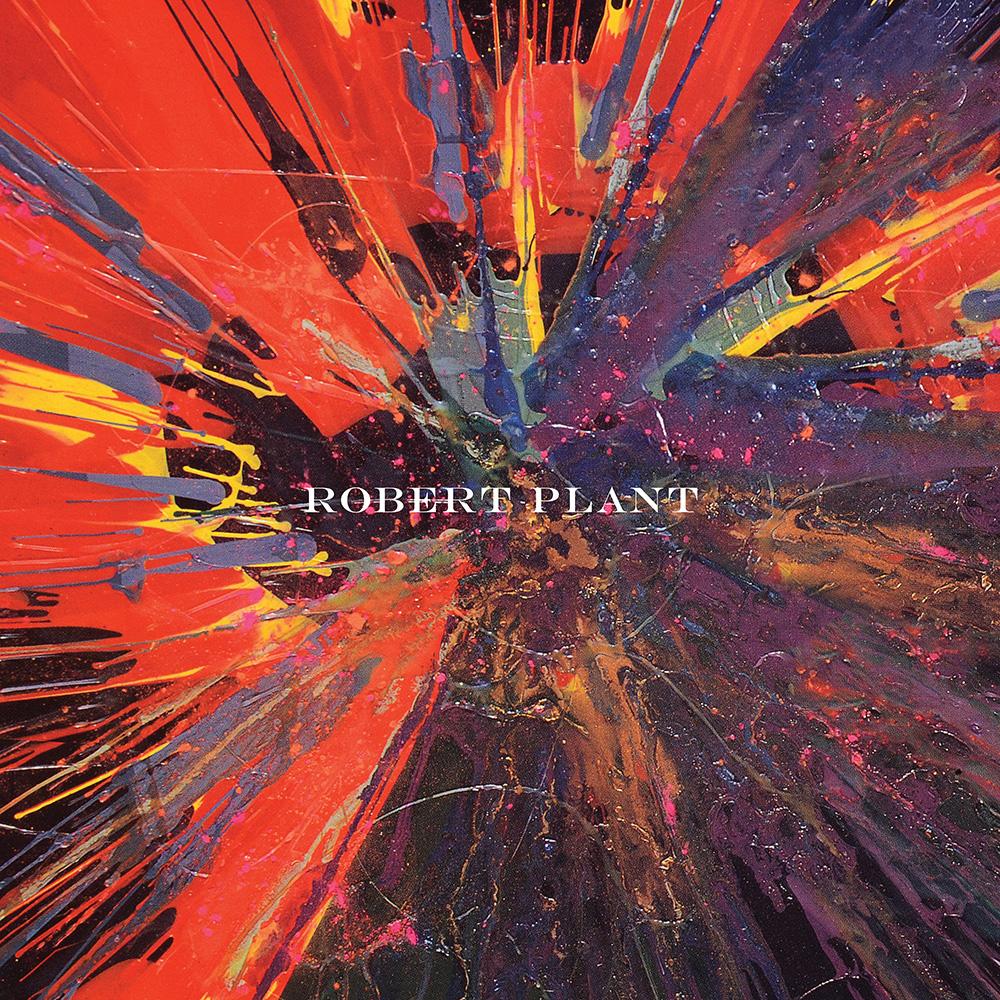 Robert Plant never quite took to the 1980s. After leaving Led Zeppelin he had the best producers, the best technology, the best studios and the best musicians, none of which ever seemed to be pulling in the same direction. Plant sold millions of records in this time yet little of it leaves a lasting impression next to the monolithic albums of Zeppelin myth.

Every artist needs to be a has-been before they become a legend.

After surviving a decade solo, Plant and Jimmy Page lent one another a hand in restoring each other’s credibility. That is until the pair’s fundamental differences – Pages’ desire for control and Plant’s need to escape from under it – once again drove them apart. Plant’s ’90s solo albums Manic Nirvana and Fate of Nations echo this return to the primal energies of Zep. Yet they too never entirely recapture it.

It is only in the last two decades of Robert Plant’s journey through the ocean of musical creativity that he has finally found land. As Page retired from the world of music to become the curator of Zeppelin’s legacy, Robert came into his own, making records heavy with an earthy magnetism. When presented with the unassailable obstacle of Zeppelin’s legacy, Plant did a very sensible thing. He walked around it. Albums Dreamland and Mighty Rearranger neither negate nor exceed Led Zeppelin, they move past it.

While Page may have created the fantasy sequence from Zeppelin’s The Song Remains The Same concert film where he melds into an older, wizened version of himself Plant – for all his working-class humor and occasional bouts of foppish rock star pomposity – may have arrived closer to this sage figure than his Zeppelin counterpart. In the twilight of his golden exuberance Plant’s musicality has slowly drifted to the surface. Wearing the weight of the years upon his face and on his shoulders, Robert Plant now weaves a compelling blend of psychedelia and pastoral folk fantasy.

Digging Deep is Plant’s journey into the present, well, part of it. It stops short of Plant’s most accomplished solo moments Carry Fire and acclaimed Alison Krauss collaboration Raising Sand. Other materials showcasing Plant’s evolution, such as his Page & Plant albums, snippets from the Led Zeppelin’s 2007 are also absent. Digging Deep is strictly a solo affair.

For those looking to go deep into Robert Plant’s material, Digging Deep presents songs that may have been overlooked. ‘Ship of Fools‘ is certainly one of those though each listener will likely have their own. Every song Plant inhabits. Never one to repeat himself, his musical persona shifts and mutates as it tells a story stretching from the Zeppelin crash to the mid-2000s.

An artist can only go so far singing ‘Whole Lotta Love’. Even by the end of Zeppelin Plant had matured beyond recognition. Even before John Bohman‘s death in 1980 he could no longer hit the piercing wail which had defined him (and neither was he trying to). What he could do was survive, harnessing one-fourth of the elemental energy of his previous band, Plant transmuted it into something else.

It’s easy to forget that all this time Plant has simply been trying to keep going. As he did the jumbled mysticism and hippy idealism Plant exhibited as part of the druidic rock band that was Led Zeppelin was rebaptized into something new and has never stopped altering its form. It has taken a long time to refine the alchemy but striking upon a higher form of artistic integrity and loosening up in the process, Plant seems to have hit upon something special by the tail end of Digging Deep‘s recordings.

As Zeppelin’s flash and excess fade, Plant slowly becomes more attuned to a deeper vibration. As his music becomes more dense, more mysterious and more inexplicable. And in doing so it also becomes more human. As the song cycle of Digging Deep draws to its close, Plant becomes less concerned with breaking the mold and expectation of being part of Led Zeppelin and more concerned with shattering expectation period. Robert Plant has no master but the music itself.