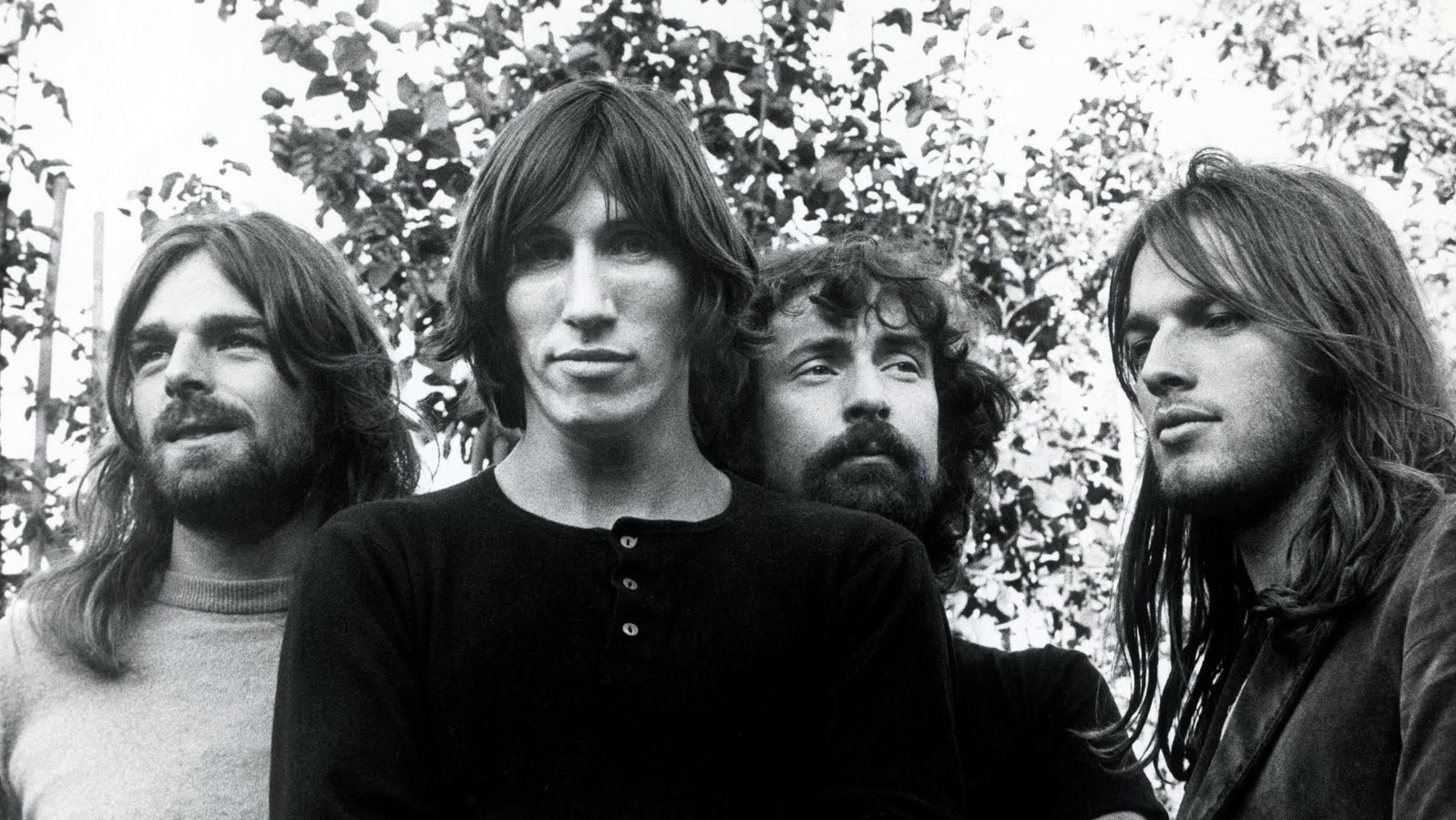 Celebrating the 50th anniversary of their fourth album Ummagumma, Pink Floyd has shared a series of rare photo composites used to construct the record’s mind-bending cover.

“Most of you will know the ‘picture within a picture’ cover of Pink Floyd’s Ummagumma,” the band writes via their official Instagram account, “but here’s a look at some of the individual shots that were taken and painstakingly combined to create the final image.”

Along with Atom Heart Mother, the album draws a mixed reaction from Floyd listeners.

Some revere it, while others find the record along with much of the post-Piper at the Gates of Dawn and pre-Dark Side of the Moon material less than memorable.

Once describing Ummagumma as, “an admirable record to fall asleep to,” music critic Bob Christgau would certainly fall into the second category.

So too would the band’s Nick Mason who has also been dismissive of the album, terming it “a failed experiment” and labeling it the “most significant thing is that we didn’t do it again” in a 1994 Interview with British television program 60 Minutes.

Nonetheless, the jam heavy record remains a favorite of many fans.

Most of you will know the "picture within a picture" cover of the #PinkFloyd album Ummagumma, released today in 1969, well, but here's a look at some of the individual shots that were taken and painstakingly combined to create the final image: