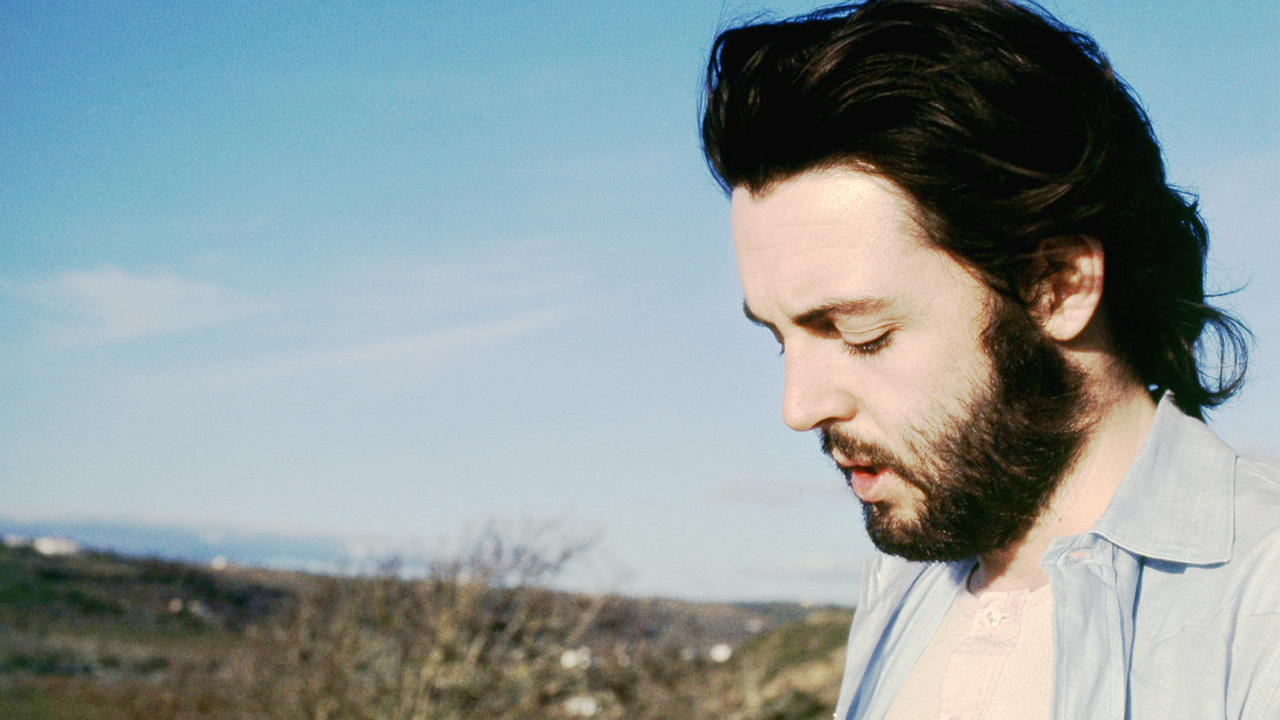 New Documentary To Chronicle The Life Of Paul McCartney

Charlie Lightening, director of Liam Gallagher documentary As It Was, is working on a Paul McCartney film.

More than a decade in the making, it will tell the story of Paul McCartney’s six-decade career.

The film, which is yet to receive a release date, will also capture the former Beatle‘s upcoming headline performance at 2020’s Glastonbury Festival in June.

“I’ve worked with Paul McCartney for 12 years and I followed him,” Lightning recently shared with NME. “I am still working with him, it’s not finished. I’ll be with him at Glastonbury.”

“He’s helped me with what I do and I adore him,” he continued. “He’s trusted me and to have someone like that to see up close and work with – that’s inspiring, it makes you better at what you are, it makes you want to be better.”

The film will document Paul McCartney’s time in the Beatles, his work with Wings and his subsequent solo career.

With the Beatle’s life laced with both tragedy – the death of his mother Mary McCartney at age 14, the shocking murder of John Lennon in 1980 and loss of the first wife in Linda McCartney – as well as dizzying highs, Lightening will no doubt weave a compelling story.

Still “in it to win it”, Paul McCartney, who turns 78 this year, shows no sign of letting up.

Currently, Paul is working on the score to a broadway musical adaption of Christmas film It’s A Wonderful Life, overseeing the creation of a Netflix series based on his children’s book High in the Clouds and will tour Europe this May.